Westway It's Lunchtime A Special Birthday 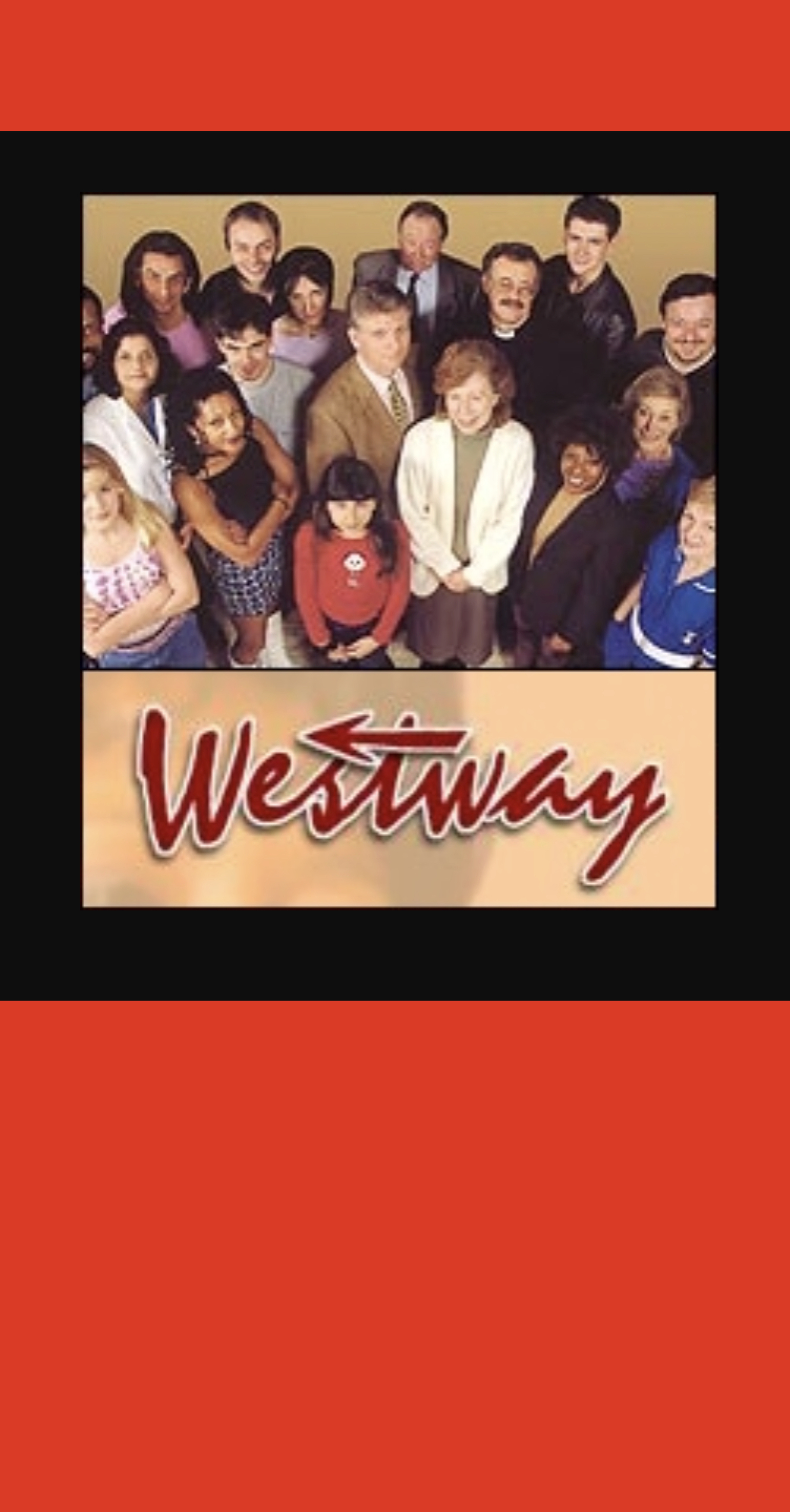 Westway It's Lunchtime A Special Birthday

These are episodes I recorded in the 1990’s. They

Were broadcast via shortwave and aired overnight

Westway was a radio soap opera broadcast twice a week on the BBC World Service from November 1997 to October 2005. It focused on life in and around the fictional Westway Health Centre in West London. It was named after the Westway, the main road route into London from the west.

The principal actors were Jillie Meers as Dr Margaret Sampson, head of the health centre, Nigel Carrington as Dr David Boyce, and Abi Eniola as Dr Joy Onwukwe. It was created and edited by David Hitchinson.

At its peak, it was cited that its worldwide listening figures was in the region of 1.7 million with some estimates even higher. Its axing was announced in April 2005 as part of a shake-up of World Service programming.

I had them from episode one.

When I sold my house the person cleaning it threw them out!

Uploaded by radioannouncer on December 31, 2021